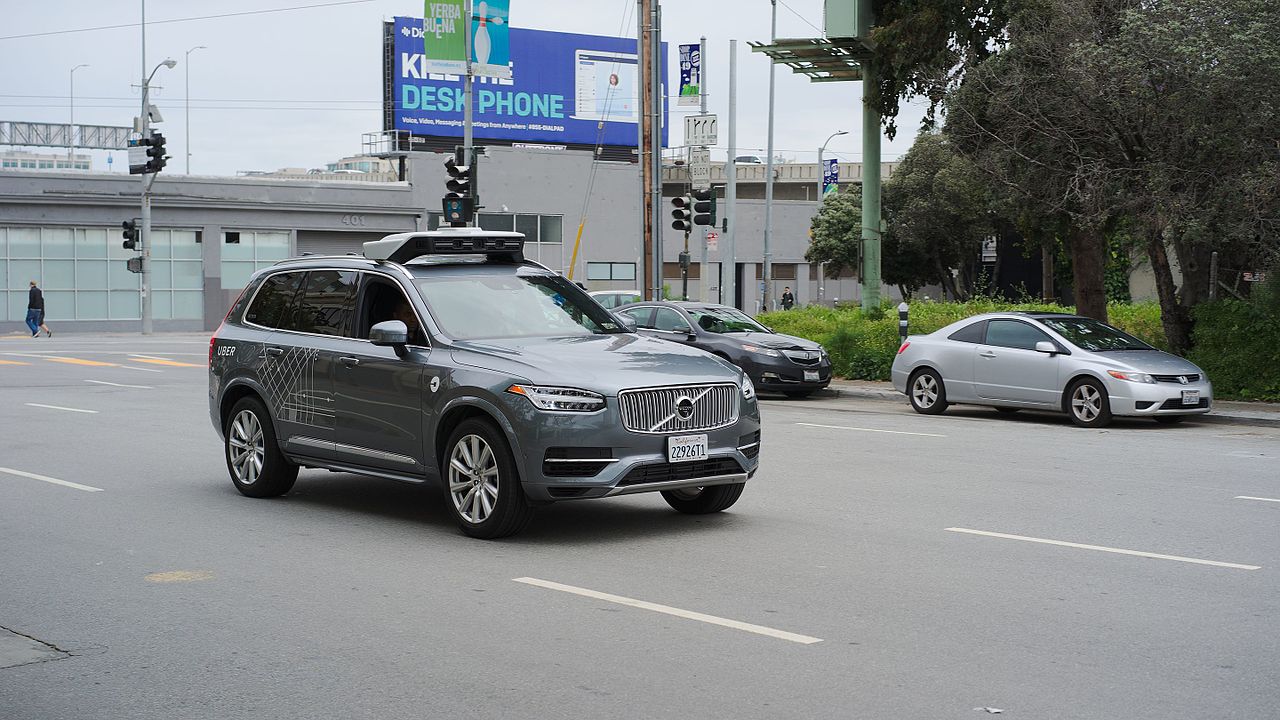 Roads are now full of activities and unpredictable events. Its now important to equip all the autonomous vehicles with the effective sensors that will surely serve all the purposes of collecting, interpreting and providing artificial intelligence that really guides the vehicle all the time. It’s therefore necessary for all the oldest systems such as the Advanced driver assistance systems (ADAS) and also the autonomous vehicle (AV) platforms to equip themselves with all the necessities that will make it possible to serve under all the conditions.

For the ADAS and the AVs to deliver the SAE level 3 requirements, they need sensors such as the thermal imaging camera that will, in turn, helps in delivering accurate scene data that will actually make it possible to navigate under all conditions. This will help in arriving at SAE level 5 requirements. Engineers and any other developer really needs to take this challenge so as to achieve the best in the safety while using the autonomous vehicles.

Firstly, the SAE has really done a lot to ensure that the self-driven cars are provided with the best classification system. They already have the entities such as the radar, the sonar and also the cameras. all this are being practically applied at the levels 1, 2 and 3. Despite all these attempts, something is still missing! Detecting a longer and a stronger wavelength can only be possible if thermal imaging cameras are put in place! This is not the case with the current system.

The thermal imaging cameras will actually play a major role in ensuring that the pedestrians in all weather conditions even those in a dark street are considered and well taken care of. The thermal imaging cameras can really detect and classify potential hazards that can be closer or at a distance even in the worst conditions such as at a sun glare or even at night hours. All these issues could not be adequately addressed by the current ADAS and the AVs that really saw the occurrence of the Uber accident in Arizona! it was attributed to the failure of the AV systems to effectively detect the conditions and give the appropriate reaction.

Secondly, Thermal imaging cameras really have the best way to offer redundant but separate data to avoid the issues of confusion. it can really see through the light foliage by using other important factors such as the person’s, animal and also the surrounding environment state of temperature. Thermal imaging camera really helps to separate out every aspect to stand out clearly hence will allow the vehicle to respond appropriately. This issue could not really be addressed by the LiDAR signal that also let to the Uber accident at Tembe, Arizona. LiDAR signal has a tendency to camouflaged with the surrounding environment hence giving a false impression of safety following the effects of the competing signals hence making it hard to detect a pedestrian. 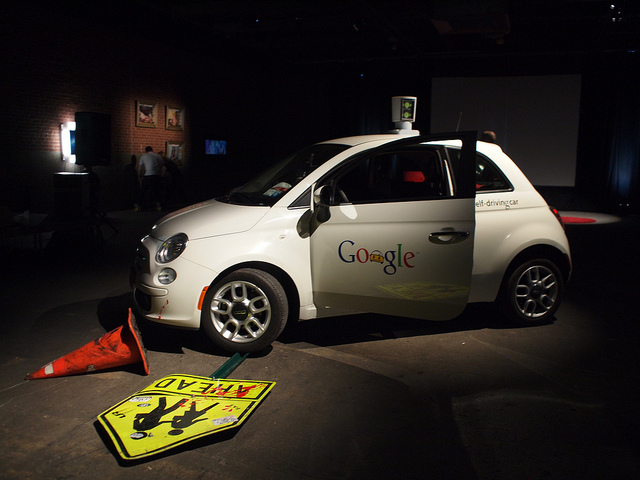 Thirdly, thermal imaging cameras will not require any kind of illumination to work well unlike others such as the IR-cameras. they will require some light that will actually trigger their operations. The IR-cameras will require the IR-LEDs that illuminates the area in front around 50 meters ahead to really give the right judgment. notably, the typical vehicle headlights range limits the time that could have otherwise allowed the typical passenger to safely settle. The factoring in of this amazing thermal imaging camera to work together with the LiDAR and also a radar will actually serve well to gap all the issues related with this low light shortcomings!

Finally, thermal imaging cameras will actually utilize the heat, that actually plays a greater role in reducing the impact of exclusion of pedestrians in classifications. This will actually help in shaping the driving commands! The quality sensor techniques will really impact a lot in executing the right driving commands with almost assurance of non-assumptions!