Google Chromecast still holds its own 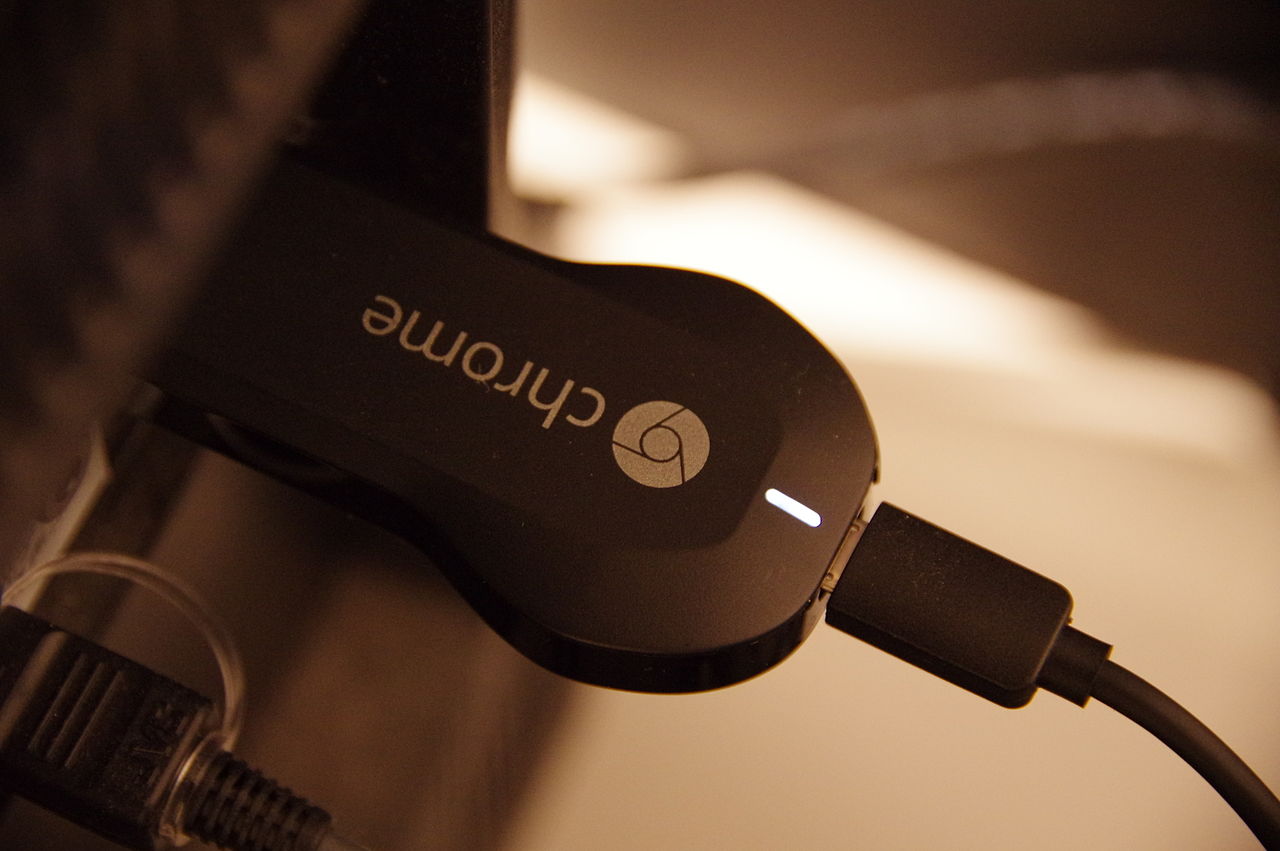 A field once ruled by specialist companies, Gaming has become a fierce battleground of tech giants.

Video and music streaming right on TV bombarded headlines previously with the Chromecast. Now, the new Chromecast has opened up a whole new arena, and that is, gaming. Sensibly, Google is making a play in this continuously growing market and increasing gamers throughout the world.

Apple, the long-standing rival of Google, innovatively focused on games which were the primary selling point of their state-of-the-art Apple TV. This device is both a digital media player and microconsole they have particularly developed to download and likewise seamlessly run games. This ignited the talk of being a competitor to established game consoles.

Microsoft, Nintendo and Sony are the biggest names of all-time in the gaming industry, and the Apple TV or simply iTV was thought to pose trouble for Nintendo’s Wii U, or maybe even Sony’s PlayStation 4 or Microsoft’s Xbox One to be thrown out of the living room!

Hence emerges Google, making a play on the games market by revolutionizing playing your favourite game on your smartphone. With the new Chromecast, it can be done right on TV. Not only can people view and play, but can utilize their phone as a ready controller and source of processing power.

Chromecast vice president, Mario Queiroz, brushes off competitors by saying that this innovation from Google has an advantage over others like the Apple TV.

He states that the fundamental difference of the new Chromecast, what sets it apart and makes it stand out from the rest is its superior computing power. Games definitely require this specification, whereby a smartphone has a significantly higher computing power than any other streaming boxes which are popular today. He further tells the Guardian that it holds computing power that’s ahead for a generation or two.

He adds that running the game from a smartphone allows a gamer to fully enjoy games in its utmost potential through a potent computing power, as compared to having to download a game on a streaming box prior to running on that certain device.

The thumb-sized Chromecast was originally released in the year 2013, which boosted to around 17 million sales as of May 2015. By this time, it has accumulated a library comprised of thousands of both Android and iOS applications that support the cast technology.

Their new Chromecast model can be deemed reliable for games to run perfectly, and render impressive high-quality graphics on TV. Queiroz mentioned that they are seeing a vast amount of takeup by API game developers, including those that build multiplayer games, which they think will be a big hit with the Cast.

In this second-generation Chromecast, the aim is to build on the same concept, in line with Chromecast Audio. Queiroz admits to the challenge of the gaming industry, as well as selling Wi-Fi connected speakers since US households that have implemented this equipment in their homes is actually fewer than 5%!

However, they hope that the device priced at $35 will transform audio within homes, allowing it to break out of merely a technology solely for music and tech-savvy people. Anyone can play music from Google’s partner services, from their very own Google Play to Pandora and the newest addition, Spotify.

Can Google possibly reach the remaining 95%, or at least a decent number of households with their mainstream technology? Well, Google vice president says that this is their objective, right to the point, and that they think they will certainly be able to conquer.

He highlights two things, one is that the apps are what people already make use of to listen to some good music with their smartphones. Second, most homes typically already have purchased speakers before, and Wi-Fi too. These things are brought altogether for just $35.

Spotify vice president of product, Gustav Soderstrom, suggests devices such as the Chromcast line has the potential to bring larger tech-industry concepts towards a more conventional audience. Last year, the major focus was on the IoT, or the Internet of Things. The buzzword was somewhat about smart fire alarms and extinguishers, but the most obvious feature is you can quickly get music playing with the connectivity it presents.

This is undeniably a natural entrance into the internet of things that are capable of making a drastic shift from the thoughts of a big number of people. This great $35 device can be the turning point of massive people from being a fan of the IoT, to simply said, a person who wants music right in his or her cozy home.

Soderstrom adds that Spotify is really excited about the experimentation going on, which is not limited to the new hardware. He wonders how the interface would be, particularly what the image of a perfect one will be- would it be glass, your voice, dedicated hardware, or any other surprising approach?

Google’s Queiroz has previously cited working with app developers and looking into collaborative ideas, dealing with both software and services. This entails dealing with multiple people instead of just a single owner.

He has first detailed that your smartphone serves as the controller for multiplayer games, but with this year’s API launched by Google, joint queues are to watch out for. This feature was something they had presented since the day they launched YouTube for Chromecast, where one is allowed to create playlists where everybody is free to add their music and share across multiple listeners.

Spotify is thinking about the same unparalleled experience and how they can possibly fit it into their own mobile app, as they continue to find ways to give the owner of the smartphone on which it is installed a personalized, unbeatable experience!

This sure gives Spotify a good challenge to take on, yet Soderstrom implies for now that the company is quite keen for their mobile app to be up to the task of innovatively understanding when a user typically plays music at home and be able to adapt accordingly to his or her delight and utmost satisfaction. This they aim to achieve, whether music is sourced from a PlayStation 4, Sonos HiFi, or a speaker with a Chromecast Audio attached to it.

Soderstrom points out the importance of being able to adapt to the situation you’re in. Once you arrive home, with Connect, speakers pop up immediately and make themselves easily accessible to your convenience. In this aspect, it is evident that it understands your context and will do the same thing whether you’re on-the-go, on board a train, or driving your car, which is downright what they are looking to eventually achieve.