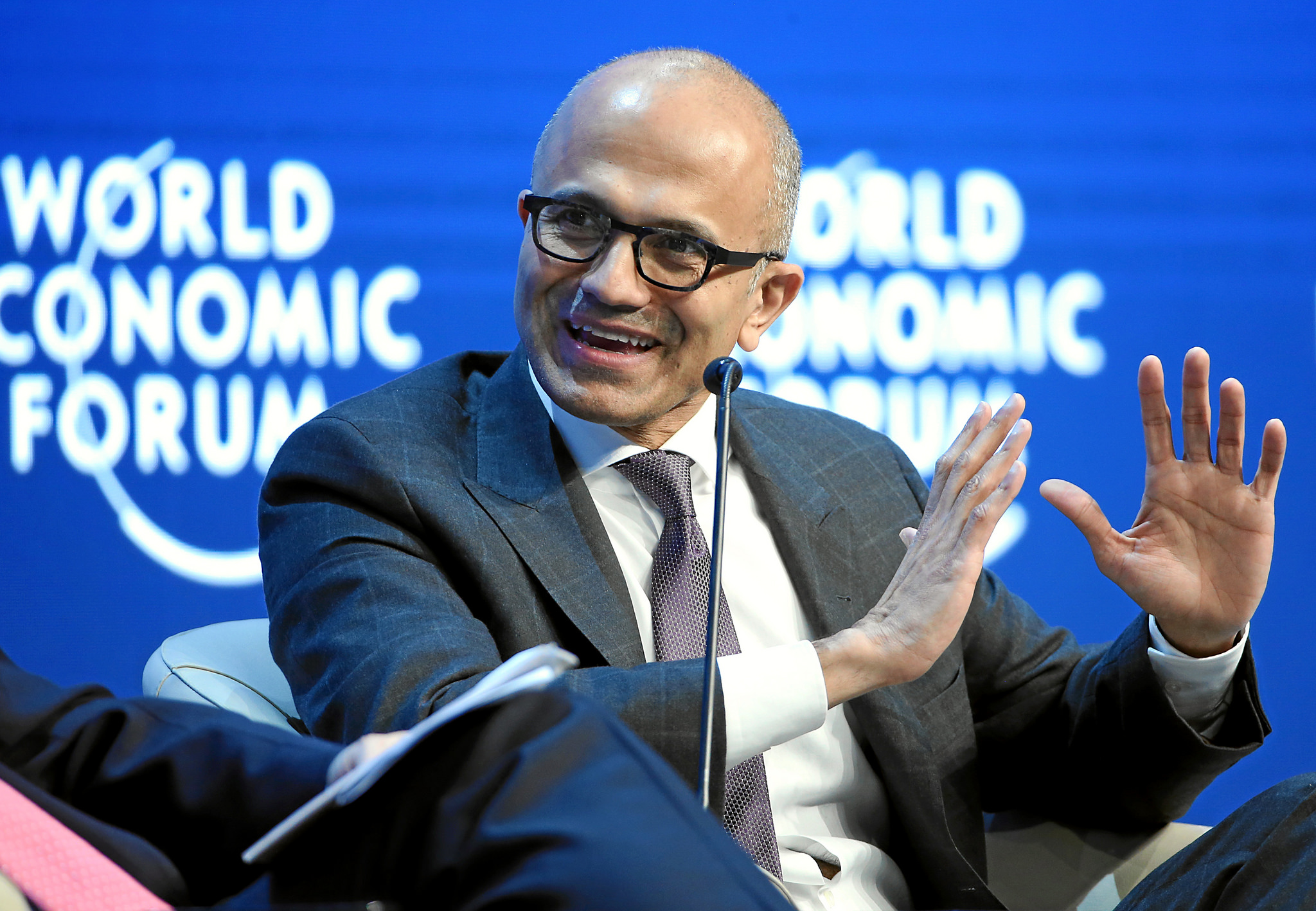 The days when Microsoft used to treat Linux as a cancer are long gone.

Earlier this month, Tech giants Microsoft shocked us all by announcing that they have developed a cross-platform, modular operating system specifically designed for data networking based on the Linux platform. In spite of the fact that it is quite far from an ordinary Linux distro (distribution), it nonetheless shows that even tech bigwigs like Microsoft need Linux.

You could win yourself a print copy of Teach Yourself JavaScript, JQuery and AngularJS.

Now, Microsoft has shocked us once more. They have collaborated with Canonical and Hortonworks to unveil a colossal data solution Azure HDInsight which is an Apache Hadoop managed cloud service. Azure HDInsights deploys and manages Apache Hadoop clusters present in the cloud, therefore offering a software framework that is tailored to analyze, manage and also report on big chunks of data with relatively high reliability and availability.Hadoop often refers to the Hadoop ecosystem of components as a whole, which includes HBase and also Storm clusters, along with many other existing technologies within the Hadoop umbrella.

It is normally driven by open source technologies, and they are also offering it with Linux.

Microsoft and Hortonworks companies have been strategic partners for quite sometime now, and there is no amazement in the fact that HDInsight is based on the Hortonworks Data Platform. Both companies are until now working together in order to bring the advantages of Apache Hadoop to Windows operating system.

Audrey Ng of Hortonworks claims that Microsoft has worked hand in hand with Hortonworks in the community to play a part in Apache Hadoop and other associated projects, including the Apache Ambari framework project.

Why Ubuntu instead of RHEL (Red Hat Enterprise Linux)?

This is simply because the enemy of my enemy is my friend. Red Hat is Microsoft’s bitter rival in the server or cloud space technology. Microsoft, while adopting Linux, is warding Red Hat off of their ecosystem. Therefore, Microsoft has strategically chosen Red Hat’s arch rival Canonical as its partner. Both companies are already working together very closely on diverse fronts, including Microsoft Azure, which is a flexible, enterprise caliber cloud computing service. As a result of this fierce rivalry and strategic partnership, Microsoft has decided to choose Ubuntu Linux distro for its very first Linux based Azure product.

John Zannos, Canonical’s Vice President of Cloud affiliations and ecosystems, recently stated in a blog post that Canonical and Microsoft are fully committed to satisfying the customers needs and requirements as the industry seeks to embrace analytics and cloud architectures in order to boost scalability and performance using their technologies. Over the previous year, Microsoft has really been a staunch proponent of open source software technologies and services, and we at Canonical are pretty much ecstatic to be Microsoft Linux that they prefer in Azure and HDInsight.

Microsoft is not just supporting the Linux platform because of magnanimity or love, but rather for economic reasons, Zannos added. Today, approximately more than twenty percent of virtual machines on Azure are powered by Linux distros and also the Virtual Machine Depot reportedly has more than one thousand Linux images. Most of these Linux images are undoubtedly Ubuntu.

Why Linux and not Windows instead?

Microsoft already has Azure HDInsight that is based on Windows. Therefore why do they need to offer the Linux platform and subsequently disassemble their very own Windows market?

This is simply because market.

Most customers happen to run heterogamous environments. More and more clients are seamlessly moving to much more sustainable, vendor impartial technologies and platforms(read Linux and open sources) and the new look Microsoft completely doesn’t want to let go of that market.

John Zannos, Canonical’s Vice President of Cloud affiliates and Ecosystem, recently claimed in a blog post that every significant institution shall utilize both Linux and Windows and would love the flexibility of being able to choose the perfect platform any kind of workload that the customers have. Having that particular choice in a platform is very crucial to the marketplace.

So here we happen to witness a new kind of Microsoft that is absolutely not Windows-obsessed. Satya Nadella’s Microsoft will offer almost anything that their esteemed customers want, even if it means that they want to begin using Linux.